Massive IP import to be added in black list

Hi everyone,
is there a way to “bulk” (automatically) import a list of IPs to be blacklisted, instead of having to add an IP or a subnet by hand?

The alternative is to implement it by myself, at the moment, I don’t see anything other than creating a bash script that simulates the use of the graphical interface.

Also, I can’t figure out where to keep the list of addresses placed in the backlist.

you may have to restart firewall for the blocks to be active.

The last few Open Source Lounge sessions have seen conversation around apiban.org, with last night’s session getting a detailed presentation by Fred Posner on how it all works. The apiban.org project is a SIP blacklist compiled from honeypots with a simple API that allows you to dynamically update iptables rules with known current attackers. Generally I’m not a fan of blacklists on principle, but there are obviously situations where whitelisting won’t work. If one is working with this constraint…

If you decide to do the “fwconsole firewall” method, you can write a script that loops through your data file and adds them one at a time in the loop, followed by a ‘fwconsole firewall restart’ command at the end. This could be a simple five line script, looping on a text file of IP addresses.

A lot depends on what @codabat means by “massive.”

IMO blacklists are useless for nearly all systems. All they do is block most random attacks from automated tools that scan every IPv4 address on the internet. An easier way to block all random attacks from these tools is to set up your system so it only responds to requests for your domain name.

But what is important to realize is that blacklists offer no protection against an attack targeting your system specifically, because the attacker knows to use a host that is not blacklisted. Unfortunately, filtering by domain name is also ineffective against a targeted attack.

A reasonably effective defense requires whitelists, VPNs, client certificates or similar methods that only allow access to those specifically authorized. And, if sufficiently skilled or well funded, the attacker will succeed anyway. 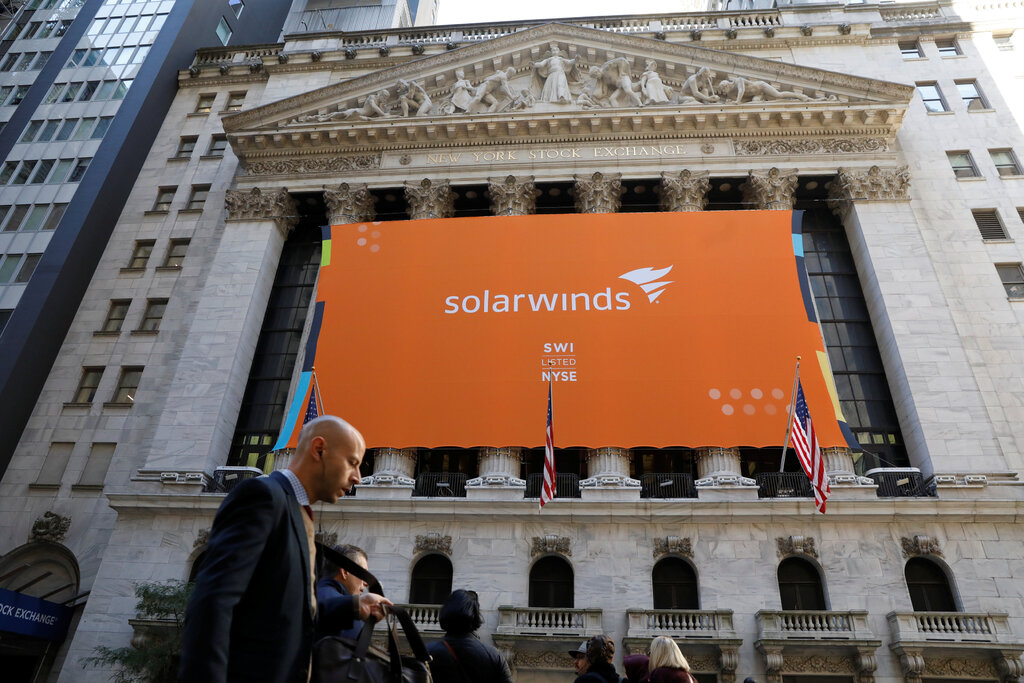 The Pentagon, intelligence agencies, nuclear labs and Fortune 500 companies use software that was found to have been compromised by Russian hackers. The sweep of stolen data is still being assessed.

IMO blacklists are useless for nearly all systems.

Depends on what you expect them to do. I drop blacklists and geoblocking immediately and silently. Not so much for security - but for log and load management. No need to waste cycles for more nuanced security measures for known bad traffic.

I agree with you, but in my scenario, it’s not possible to use a VPN.
I’m conscious that total protection is “fantasy”. I have in my system some scripts that monitor the log and detect any suspicious access. For each of them, I retrieve the whole subnet and I add it to the firewall.
The scripts monitor the log with high frequency. Thanks a lot for your interesting consideration.

Thanks a lot I will do a script following your suggestions.
Thanks again!

Hi @lgaetz,
I have some scripts in my system that monitor the registry and detect any suspicious logins. For each of them, I recover the entire subnet and add it to the firewall. The list of networks is added in a file. I’ll go through the file and use the commands you gave me to add unwanted networks to the firewall.
The scripts monitor the registry very frequently.
Thank you very much for your help.