would freePBX be good enough in terms of memory and performance on a nanopi neo core(similar to orange pi) if i installed it manually.
my goal is to have about 100 users with around 20 simultaneous calls.

these are the specifications of my nanopi:

IMO 20 calls would be pushing your luck. You don’t have the horsepower to record calls, transcode or do encryption. Accessing the web GUI would likely introduce gaps into calls in progress. Even stuff like hold music or queue messages could be a problem, depending on how many calls were in that state.

You can almost certainly get it running, and it may even seem OK more often than not if you force everything to a single codec, but I doubt you’ll happy with the results.

I haven’t deployed a Pi4 in any 100 user setup, but it would probably suffice if the budget won’t allow anything better. Skip the micro SD and go with a decent USB3 drive (either thumb or ssd).

When choosing a usb drive, if it doesn’t have ‘wear leveling’ it is really no more robust than an sd card though.

I’ve had good luck with 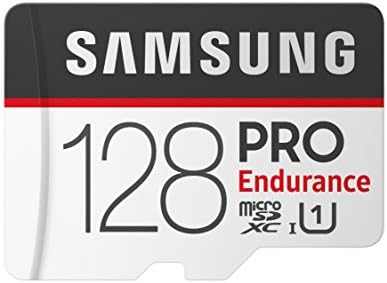 
though highly rated and less expensive is 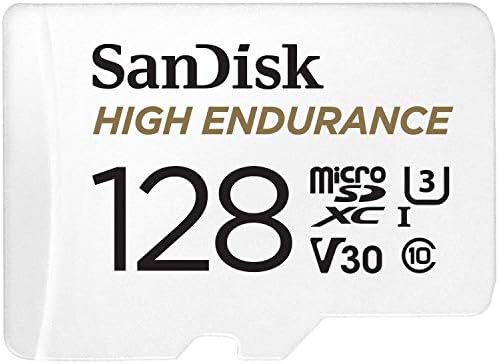 
IMO, ‘wear leveling’ is unimportant if the drive capacity is much greater than the used space. The OS cycles through the free space, which is most of the disk. Also, choose an ‘endurance’ device that stores no more than two bits per cell.
dicko 2021-01-06 20:50:35 UTC #6

Not in-coincidentally, both have wear-leveling technology.

Unrestrained FBPX logging will get through 128G ‘once’ quite quickly

but if you have concerns on sd card then i would like to tell you that no sd card is needed since nanopi NEO CORE has and EMMC of 8 gegas it is an internal storage and no sd card is needed!
so in this case where we are not having this sd card isssue is it still considered good?
in terms of performance? and resources that freepbx eats?

Tried freepbx on debian on orange pi PC, whose CPU same as nanopi Neo. works! but just a toy.

Moreover, do believe “20 simultaneous calls” too much for a weak CPU like H3 or the CPU on raspberry Pi.

If you plan to deploy a production PBX, don’t waste time on ARM structure SBC (some high-end SBC might be good, but expensive). Hence, try to find used x86 PC if the budget is an issue for you.

The advantge of x86 PC obivious:

In my opinions, a used x86 chromebook much better than ARM SBC. see my post: https://community.freepbx.org/t/most-cost-efficient-pbx-install-freepbx-on-a-chromebook/72363

Anyone who has not run FreePBX on a Raspberry Pi 4B (with 4 GB of RAM) from a fast USB device (flash drive or SSD) using the latest 64-bit Raspberry Pi OS should take another look.

how impressive is the performance in terms of number of users and simultaneous calls?

I recall a RPi was my first proof of concept for running FreePBX, before moving our company sites to the solution in production a few years ago. Although not on a RPi for production.

From what I recall, the RPi 3 Model B worked well for 5 test phones with 5 SIP trunk channels all going at the same time. Although I didn’t fully hit every single use case (e.g. - call recording, detailed debugging, channel spying, involved IVR scenarios, etc.) it seemed to hold up well in terms of its utilization.