I am currently running a CentOS Linux release 7.7.1908 (Core) with both Asterisk v16 and Freepbx installed. When I originally setup my server I installed everything from scratch and source and its been working great for some time now. The issue I had / have is that in order to update asterisk – I need to rebuild from Source / scratch and honestly that is getting annoying. So I decided to try the following instructions in order to get away from building from source and move to a Repo update process with yum 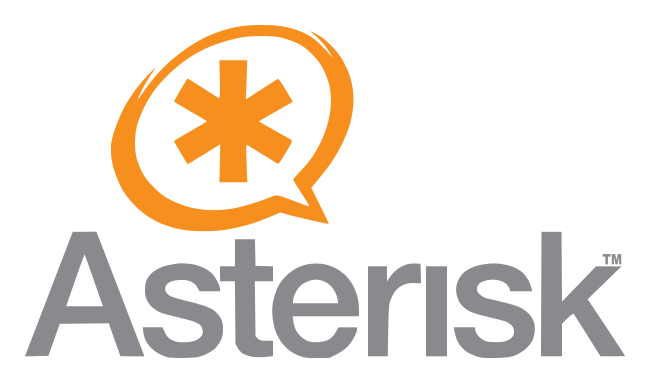 Ultimately – I downloaded and re-installed the latest version of asterisk 16 from source (16.7.0) which the yum update installed – had to run make install followed by make uninstall followed again by make install at the end of the process – then rebooted the server and it now looks like I got things back in order again (although I did loose my custom IVR recordings)