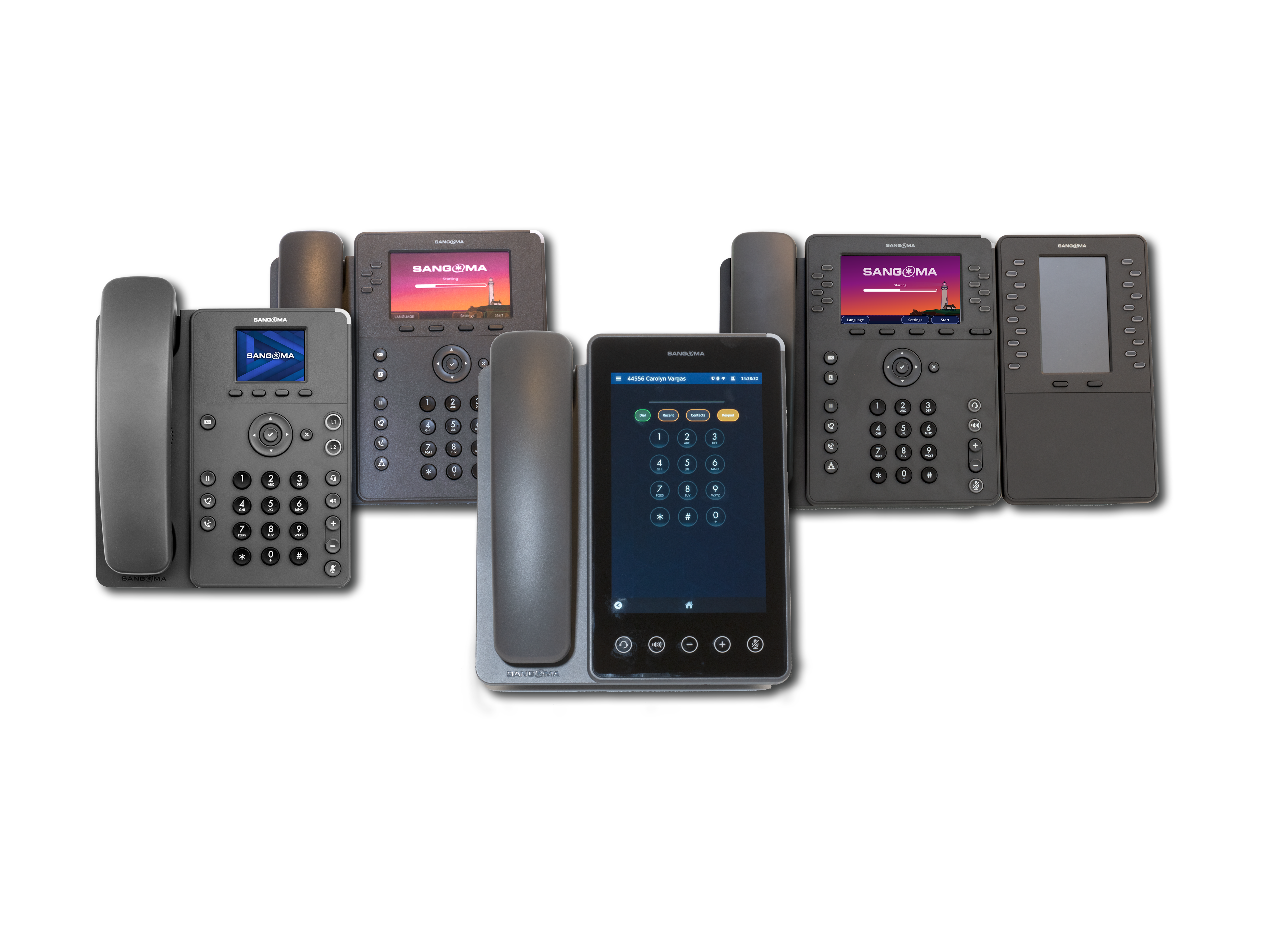 They’re a continued evolution of the software that exists on the D-Series phones. Different hardware, similar software.

Thanks…if it’s based on the Digium software, I am happy