Is there any commercial support for Skype for Business?

Right now I have FreePBX just working fine. I deployed it for a COX business trunk for a small office of 10 people.

So far nobody wants to shoot me so I think everyone is happy too.

not sure what you are trying to do

here’s an interesting clip on you tube …

if its simply a sip trunk you’re having issues with , we’d take that support call on that

Is there any commercial support for Skype for Business?

It is called Microsoft Teams now. You guess who to call.

If there’s anything Microsoft has a lot of besides money, it’s documentation. https://docs.microsoft.com/en-us/skypeforbusiness/plan-your-deployment/enterprise-voice-solution/direct-sip

Yes, let’s add even more complexity instead of just buying a basic SIP line from one of a million providers that actually use SIP instead of some butchered, half-baked, protocol.

I get it, but it’s not always about cheap or about “pure” SIP (both of which I favor).

Slack is cheap. Microsoft Teams has already surpassed it. Those 13 million users of Teams have a tight integration with the rest of Office and their company directory and a good voice/video meeting system.

Guess what happens when they see that there’s a phone built in to Teams (which needs a PBX or PSTN service). 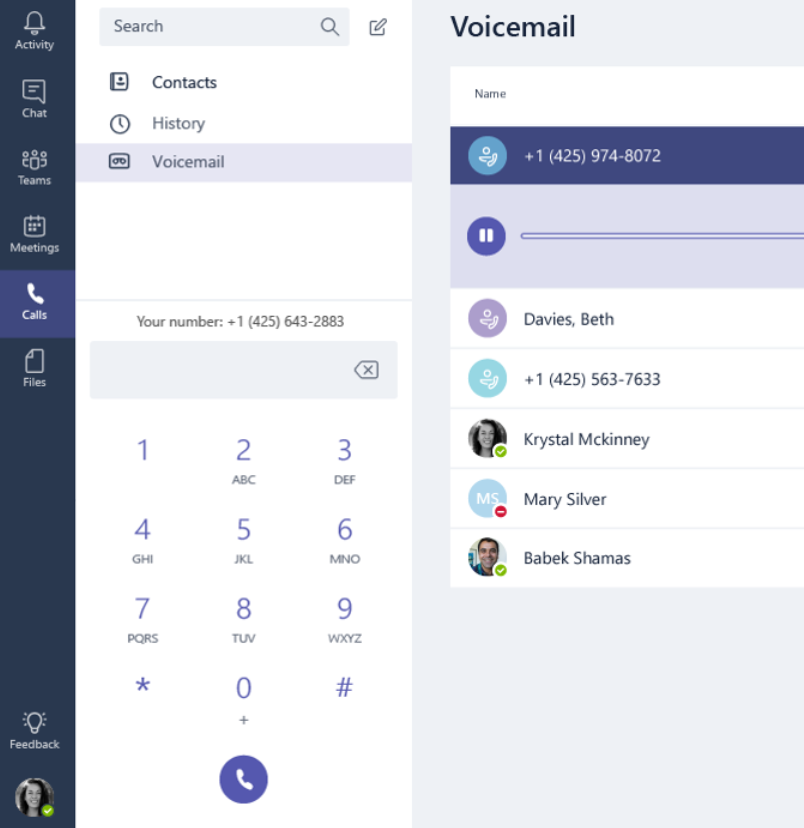 Sure, there is Zulu, or free desktop and mobile softphones, and they are cheaper. But they won’t integrate as nicely, especially if you are using Teams all day for your chat, meetings, and calls.

Ultimately the connector is just a SIP gateway that will work fine without requiring you to deal with a “butchered, half-baked protocol.” (saving the debate about the evolving nature of Internet protocols for another time)