"on air" light or indicator of some kind

I was wondering if anyone has setup some form of an “on air” or “on the phone” indicator. We currently have BLF setup and working great as well as FOP2. These are great but the issue we have is that we are not always at our desks. We are a small graphics firm that moves from room to room a lot and we all work in a big open office so when people come back in they may be talking a little loud of using colorful language. It would be great to be able to know when walking into the room if someone is on the phone.

I have tried to do some research but have not been able to find anything. I may not be searching with the right terms and thus i figured i would see if anyone here has an idea.

What I am being asked to setup is some kind of red light or some kind of indicator in our office that will light up whenever anyone is on the phone.

Any thoughts or suggestions would be great.

We are currently running FreePBX 2.11.

I remember seeing another solution when I was visiting a customer but I forget what it was.

I don’t know of a device that will do this, setting it up once you had one would be reasonably trivial.

You want it to connect to the “hints” and you want it to be able to monitor specific information (extensions, state, etc.) from there.

If I wanted to build something like that, I’d probably start with a cheap tablet.
Set it up to always have the screen on if it’s plugged in.
Write an app that queries the Asterisk server hints API over WiFi. Have it watch the status of the extensions for that room.
Mount it to a window, plug it in, and let it run.

Sell it on Google Play store for $1.99 and make your next million.

A hardware device that does that, possibly a raspberry Pi with :-

The Pi PoE Switch HAT is a power over ethernet Raspberry Pi HAT allowing you to power your Raspberry Pi over an Ethernet connection in any location.

The SOC would run an Asterisk AMI client watching the “status” of the n extensions.

Total cost probably < $90 and a few hours of your time.

All solutions are readily found/modifiable to suit on google 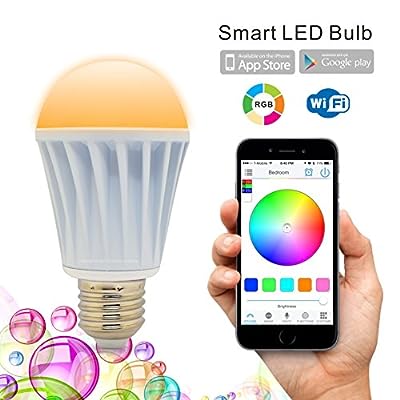 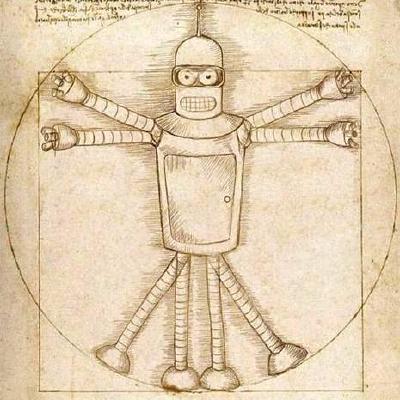 Thanks for all the suggestions everyone. Its looking more like a possible solution with each suggestion from everyone. Funny enough i actually just purchased a Pi3 for personal use and may end up using it as a test bed to see how i could monitor with it. May actually do that in conjunction with the flux as well. The less actual wiring i need to do the better.

If i do get an actual solution going i will post back and let everyone know what i did and any potential code. Thanks again!

to the code and the AMI solution goes down to 35 bucks as it can run on the box itself.

A timer for time conditions, flashing by pattern for ringing/hold, by color for extension the mind boggles . . .

make that $38+ your machine needs a physical wifi interface to communicate with it using that code. (gotta love amazon prime, let’s see what tomorrow brings apart from a flashy light thingy . . .)

My first thought would be a wall mounted monitor running FOP2.

My second thought is that you are trying to solve a management issue with technology. The issue is people not behaving. Just use self restrain walking into the common area.

My second thought is that you are trying to solve a management issue with technology. The issue is people not behaving. Just use self restrain walking into the common area

I personally think it is just a cool idea to play around with. Maybe a CEO freaks out when he/she is disturbed when they’re on the phone. I can think of several applications for this.

The less actual wiring i need to do the better.

Lot’s of function with minimal effort or cost, gotta love that

Some of those buggers have speakers, I can only find BT ones but . . . think about it

Samsung SmartThings also has a module for raspberry Pi. Options are limitless!!