Is it legal to record someone while on hold and NO ONE knows they're being recorded?

In the past when I’ve listened to call recordings and a caller was placed on hold, I’ve heard our hold music playing on the recording. But I had reason to listen to a call today and it’s changed. Now when a call gets placed on hold the recording continues to record the other party. It does not record the hold music.
The result is that we’re now recording someone when NO party on the line knows they’re being recorded. I’m in Ohio and we’re a “one-party consent” state. The problem is, when on hold the person who knew it was being recorded is no longer on the line and the person on the other end doesn’t know they are being recorded. As they talk to other people in their office etc. the result would be an illegal wire tap would it not? I’m not an attorney, but it sure sounds like an illegal tap to me.
Why was this changed?

Federal law has a “one party” rule. Someone on the call has to know. States have their own laws.

Some other things may apply regardless like HIPAA. All of this in the US of course.

It is always best to consult an attorney of course. On hold technically only one party is on the line 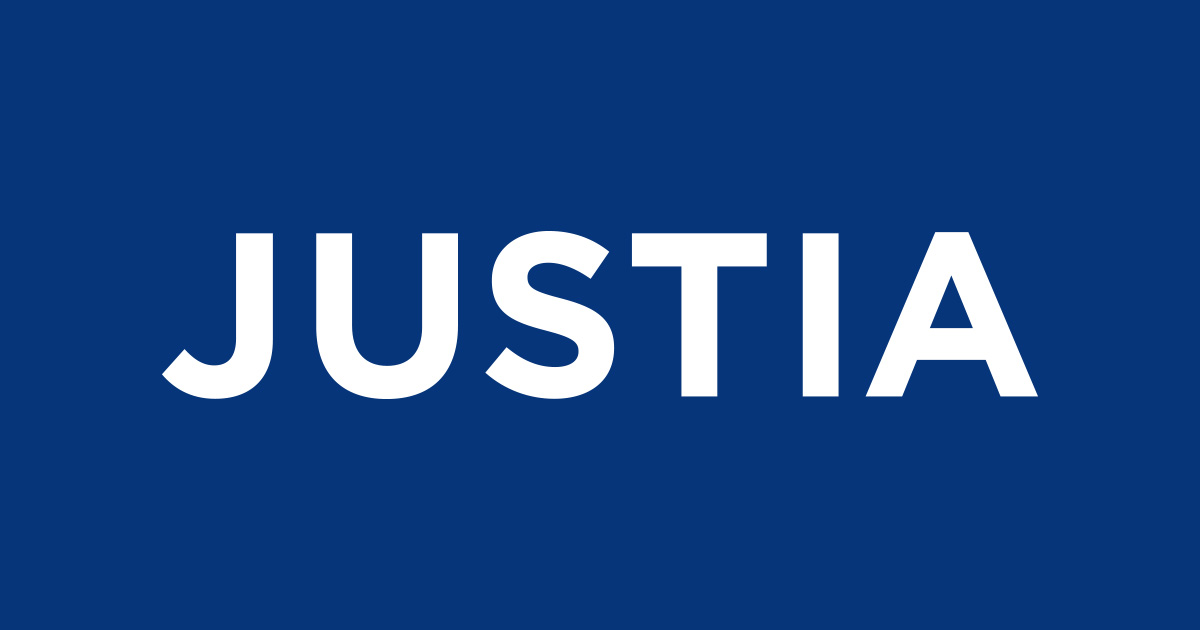 A survey of the electronic recording and eavesdropping laws of the 50 US states and DC, including how many parties must consent to the recording, with links to relevant case law and statutes.

Yes but that’s exactly my point. The way FreePBX is currently recording sounds like a violation of the Federal “one party” rule because no party on the call is aware that they are being recorded in this situation.

It seems you are not alone in this curiosity. 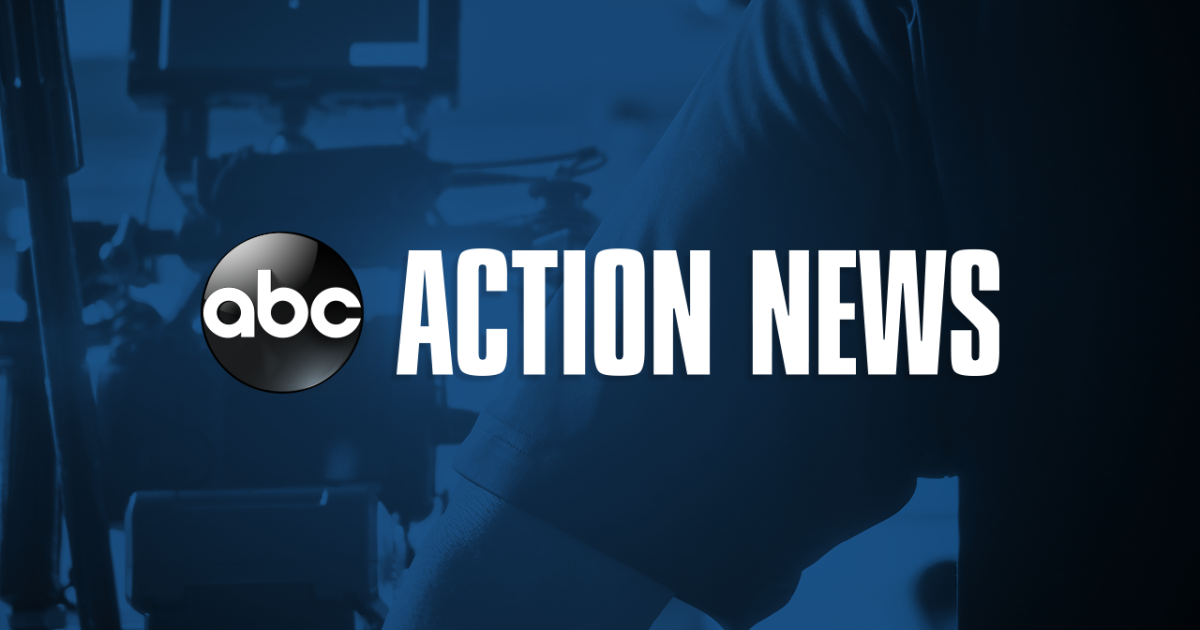 Are you being recorded while placed on hold?

Listening to music while being placed on hold is a scenario many of us are all too familiar with. But did you know some companies are listening to you while you're waiting for an operator to answer?

It seems the CYA move is to add “this call may be recorded or monitored for blah blah blah” which informs the calling party. I assume by continuing the call that covers “consent” until they revoke it.

Adding the “call may be recorded” would help. But it’s not the answer. 1) no such notice is otherwise required by law. 2) Where they being recorded prior to the recording being played such as while still ringing or while in an IVR?

This seems like a dangerous change for FreePBX to have made and I don’t understand the logic in creating this potentially libelous situation. This sounds like a bug that needs fixed to me. What am I missing?

This seems like a dangerous change for FreePBX to have made and I don’t understand the logic in creating this potentially libelous situation. This sounds like a bug that needs fixed to me. What am I missing?

If you have audited your logic and are confident there is an issue, submitting to the issues tracker is the way to have this fixed. It would be good to have version information for FreePBX, Asterisk and any of the modules at play. You’ll need to throurghly describe your call flow so it can be tested/validated. System Dashboard - Sangoma Issue Tracker

If you are not certain, you can post a call log and look at it with the volunteers here to see if anything may be attributing to the experience you describe. Something did change on your box recently if you have confirmed the experience is recently changed (versions, modules, administered call flows, etc.).
https://wiki.freepbx.org/display/SUP/Providing+Great+Debug

I think you need to describe how call recording is being handled and where it is being set. Where the recording is triggered can make a difference.

Unfortunately my Linux skills won’t allow me to do what you’ve asked. I’ll have to let someone else report the problem. I’m using FreePBX Distro 15.0.23.25 and Asterisk 13.38.3 with both Grandstream and Sangoma phones. In this case the recording is being triggered because the Extensions are all set to “Force” under the Recording Options for the extensions in the Advanced tab. It’s not just one extension but since they are all set to “force” it makes sense they’d all handle it the same way.

But yes, it’s a change. I can’t say when it happened because we don’t put that many people on hold but on the few occasions in the past where I’ve needed to listen to a recording the hold music was there, and now it’s just the other party. It HAS changed, but I can’t say when.

And yes, I applied Ohio law and US Federal law because I know this system is used widely in those areas. Certainly it’s used Internationally and if those countries allow it, that’s fine. But there should also be a way to make it compliant with US laws as well just like US laws say it must be able to handle 911 calls. That’s a US law as well so I’m not sure why you want to pick and choose which US laws you want to follow.

I’m using FreePBX Distro 15.0.23.25 and Asterisk 13.38.3 with both Grandstream and Sangoma phones. In this case the recording is being triggered because the Extensions are all set to “Force”

And yes, I applied Ohio law and US Federal law because I know this system is used widely in those areas. Certainly it’s used Internationally and if those countries allow it, that’s fine. But there should also be a way to make it compliant with US laws as well just like US laws say it must be able to handle 911 calls. That’s a US law as well so I’m not sure why you want to pick and choose which US laws you want to follow.

If you don’t take ownership of the issue, prepare for the issue to persist (nothing put in, expect nothing out) You should be able to grab the version of FreePBX from the dashboard GUI, Reports>Asterisk Info gives you the Asterisk version, Admin>Module Admin gives you the versions of your modules.

I am simply pointing out that the laws in the US vary from state to state and are not the same in every state, let alone the rest of the world. Its coming off as if the software should be US-centric, when there is no reason (as far as I can tell) to believe that to be the case.

All of that aside I am certain FreePBX can be made to meet the requirements you’ve described, but you’ll need to do at least one of the following:

Also, hold or park? Those are different things. Have you verified why action was actually taking place?

I can say as far back as I was involved in FreePBX if a call is recorded through a permission like a user or ar a inbound route level it would always include the on hold portion as the extension is technically still apart of that call.

Secondly you are fixed on the word Party but assuming incorrectly that means a person. When the communications involve a business the Party would be the Company not a person. Employees have no rights to assume anything is private when using company resources in most jurisdictions. So first you need to discover what is the definition on any law you are citing of a Party.

I’m not saying the software should be US-centric but we as a community have tried to meet obligations from various parts of the world for some time. I’ve been a FreePBX user for many years but I’m not a programmer so my ability to contribute to the programming is very limited. Years ago I did propose a phone with a built in VPN and it got ran up the ladder and now they exist. I’ve contributed in the forum many times over the years as well. But programming isn’t something I can help with. And not being in the telecommunications business, my knowledge there is limited as well. But I do appreciate the technology and the group, but most of my focus is on running my two businesses and not on the phone system they use.

Thank you for a helpful reply Tony. Yes the recording is through permissions on the extension and yes it recorded while on hold, but during playback I’d hear the hold music. At least that’s the way I remember it.

I think your comment about the party being the company and not the individual person is probably the answer I was looking for. It certainly addresses the question I asked originally and it seems like a reasonable answer. It’s consistent with other permissions we deal with such as video recording, cell phone use, etc.

I’m going to take your answer as the “solution” to my question. Thank you again for the helpful reply.