I would love to know if anyone has gotten it to work but typically anytime AMR-WB is brought up everyone shouts about how you don’t have a $10,000 license and you’re using it illegally.

Do you know of any AMR-WB linux builds?

Its much more then just linux builds for it. You would need to patch asterisk for it to handle the transcode then you have all the license headaches and royalties you would have to work out as its a royalty codec.

Thanks for the insight. Have a client who loves the sound of AMR-WB on their iPhones and wanted the same on their system.

Well most linux distros such as Debian contain libopencore-amr and those guys are pretty strict about checking licences and not including stuff that violates them. From there there are patches that make asterisk work with amr-nb and amr-wb see here: 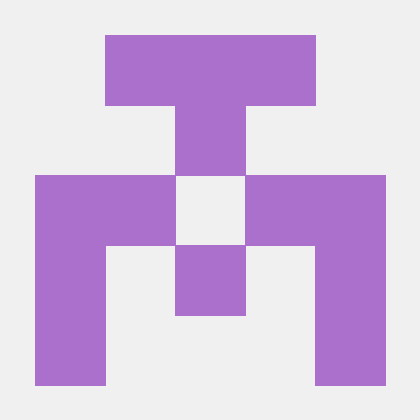