This error has been bugging me for quite some time. I believe it’s related to different versions of PHP… but I can’t tell in what sense. I was hoping time would solve it … eventually… but “eventually” seems to hunger for some positive energy!

If it doesn’t fix the issue. Please share what version of PHP you use. 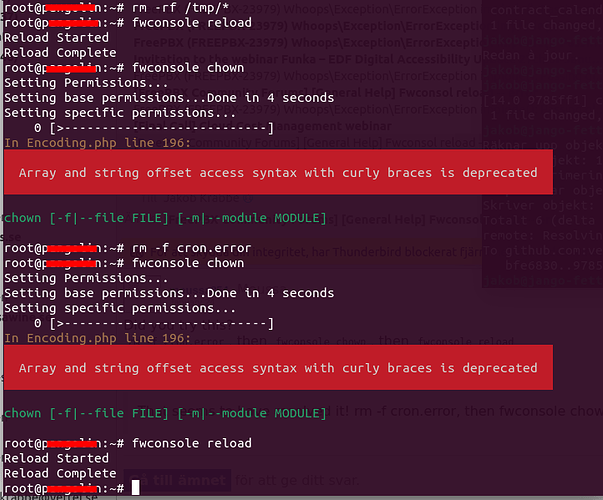 Maybe this isn’t that bad after all…!?

This one looks like a PHP version issue. What version are you using?