I have call monitor recording working fine and I can see them in the user portal under call monitor. How do have those recordings emailed or at least an email to let someone know there is a recording available for download in the call monitor?

To clarify is this the 12 Beta?

FreePBX has no such option to email call recordings.

No FreePBX has no such option.

I am sure it can be done with a script. I will have to dig a little deeper.

Yes this can be done with a script. If you want it done automagically a script and cron job are probably the way to go.

The recordings module you are using is being deprecated in favor of the UCP. That said the module is now locked down to maintinance meaning only security fixes.

You can put in a feature request for UCP 12+. Right now we are going through the beta process so it is generally feature locked but once we are released stable things can be added ass we progress to 13. Filing a feature request does not guarantee inclusion but it is the first step.
http://issues.freepbx.org

If you are a programmer you may wish to look at the code:
http://git.freepbx.org
or fork us on github
https://github.com/FreePBX/

A CLA is needed for all submissions.

Thanks. I will try that

To easily include the recording itself in the email

Hello, it’s work your command. But how is record directory change incron /var/spool/asterisk/monitor/YEAR/MONTH/DAY/ ?

incron isn’t recursive. either add the incron events when the directories are created or perhaps use ‘watcher’

Then set dispatcher in audits.conf to a script that parses the output and emails you or whoever the sky is the limit

Yep. I notice you can only use watcher:- 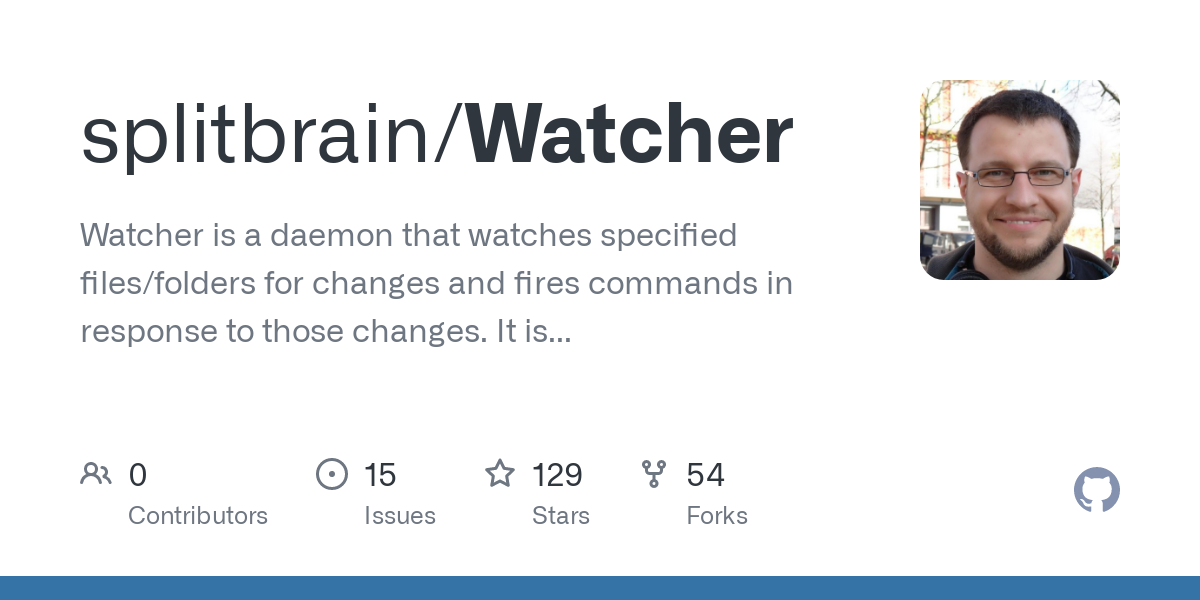 GitHub - splitbrain/Watcher: Watcher is a daemon that watches specified...

Watcher is a daemon that watches specified files/folders for changes and fires commands in response to those changes. It is similar to incron, however, configuration uses a simpler to read ini file...

on current versions of python