We are currently running an older FreePBX 14 server with a warm spare setup that had not been updated in a while and has a daily backup. We recently decided to get the servers as up-to-date as possible and then look into upgrading to a newer version hopefully soon. However, after upgrading the system packages and modules to the newest available to version 14 on both servers it seems that backup and restore will no longer function as before and remote backups are failing with the config no longer applying to the warm spare or backing up to our remote backup server. Now when I run a remote backup I now get this error:

I am somewhat lost as to what the issue could be, I have checked the ssh keys and it seems everything is fine there. Any ideas would be appreciated.
Thanks.

I am seeing the exact same error on a mirrored pair of v13 servers.

somehow ya’ll are using backup v15+ on a pre-15 system. This is likely the issue.

This is the workaround to get it working on a v13 system. I ran this on the source server. That is the server that backup/restore connects to via SSH.

When I upgrade the source server to v13.0.28 or newer the error occurs. The target server is still running the latest, v13.0.32

Here is a comparison of the two releases. 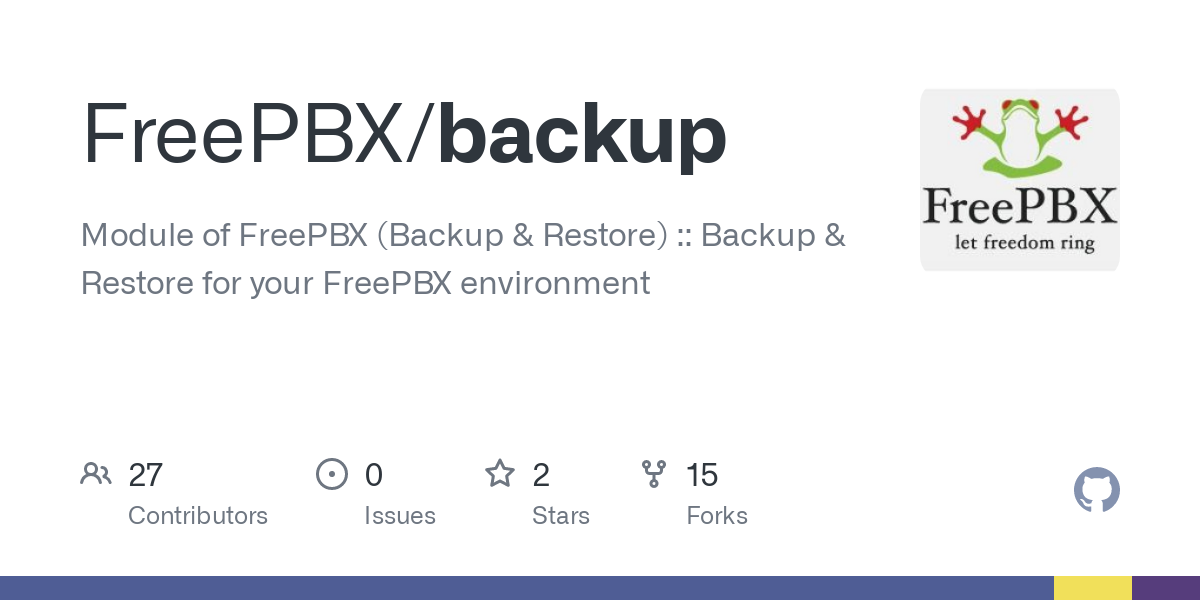 I have tested a fix and submitted it to the issue tracker.

Useful information here, thanks for digging into it. FreePBX versions 13 and 14 are beyond end of life. At this point we would consider publishing module updates for major security fixes, but otherwise not for bugs.