There are a replacement set of female system prompts for Asterisk in native format.

Problem is, I think their instructions that include completely replacing the /var/lib/asterisk/sounds folder looks like it will destroy freepbx.

Is there a safe procedure for installing a voice pack like this that wont destroy the standard ones or custom uploaded ones?

Solved my own problem…

Instead of following Voice Vector’s instructions this is what I did:

The Voice Vector sounds combined with stations that do G.722 makes it sound extremely clear.

Im going to check with: 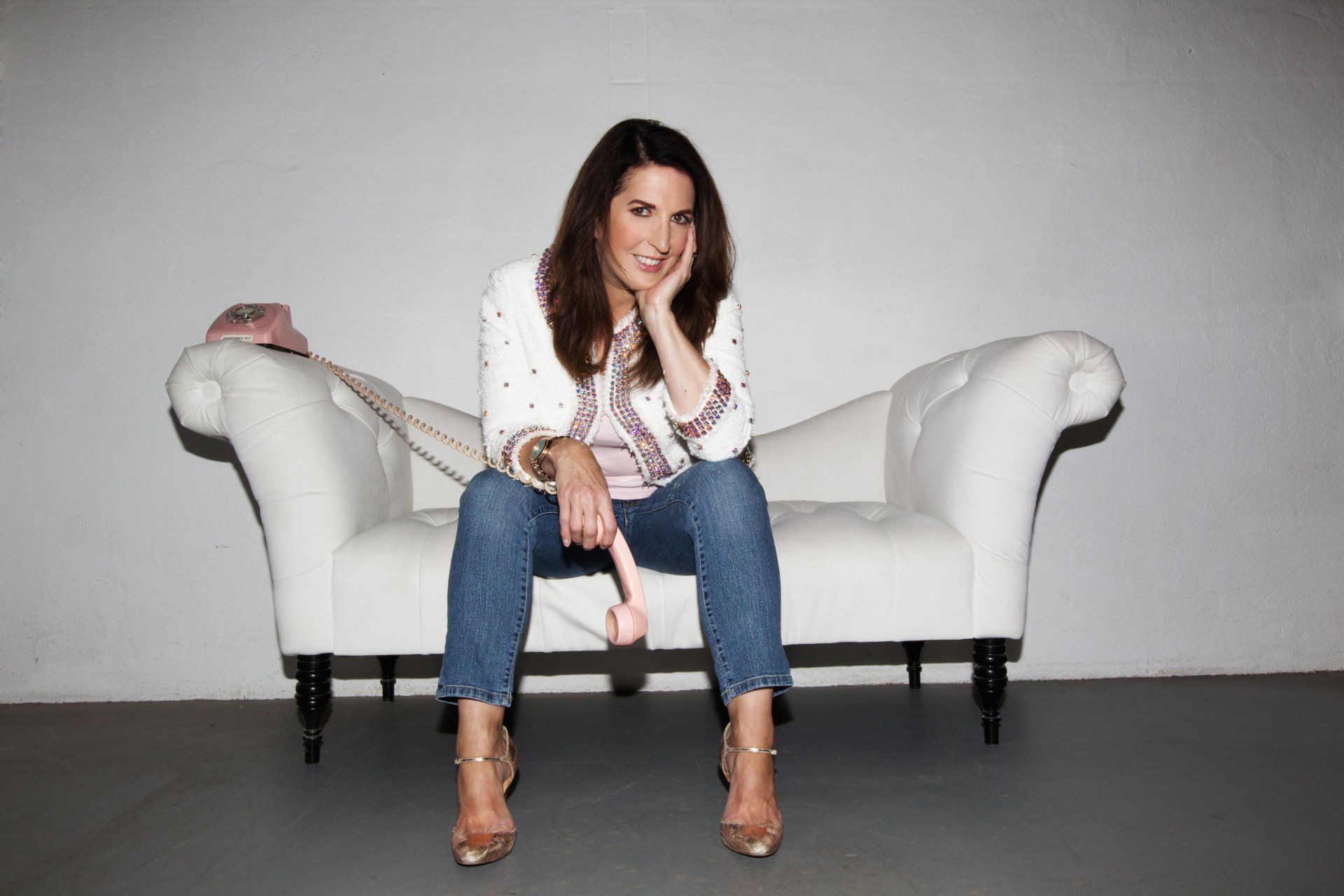 And see if Allison has .sln versions of the Asterisk prompts too and see how clear her voice sounds like from g.722 stations…

Now, if only we could get SIP providers to do g.722 between them…