i am using freepbx 13 with vega50 as pstn gw . internally all calls works fine . but i have one issue regarding outside calls comming from pstn to the freepbx . vega forward call to the freepbx which ring my phone and when i open the line i dont hear any sound except some ticks from time to time . there is no FW between the vega and the voip they are in the same subnet . i am using same setup with almost 20 other location with no issue . i will attach a link to the recored audio file if you can listen to it 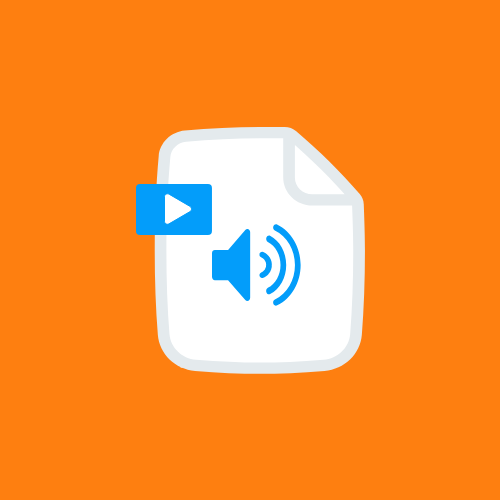 Visit this link to play the audio

What kind of PSTN lines are going into the gateway, and how many? Is this audio issue only noticed on incoming calls from the Vega? Do outgoing calls over the same lines sound fine?

Also, at the end of that recording, it sounds like a voice says “file” or something similar. Where is that coming from?

both oustide and incoming calls has same issue . it is only one line connected to the vega . the line is working fine i tested it on pstn phone and i can make both inbound and outbound calls . for the last file audio i really dont know where that come from . and that line is normal pstn line

If this unit is still under warranty, I would recommend contacting Sangoma Support for this issue. With that said, make sure you’re running the latest firmware on the Vega. You may be already, but it’s worth checking if you haven’t yet. The next step would be to get a packet capture. This is something you should be able to do from the Vega unit, as described here:
https://wiki.freepbx.org/display/VG/Packet+Capture

We want to find out if we’re seeing RTP packets going both ways as it should be. We’ll also want to look at the SDP of the INVITE headers to see if there are any destinations that are not the LAN IPs of the Vega or PBX in case there’s some unexpected NAT behavior happening. Everything should be fine with the environment you described, but a packet capture could still lead us to some clues.

i already installed the latest firmware . and i already replaced that vega with new one . still same issue . btw there is no report section in the vega 50 . check the pic

My mistake. Maybe the Vega50 doesn’t have the reporting feature. Alternatively, you can get a packet capture from the PBX side. This guide provides some examples:
https://wiki.sangoma.com/display/PPS/Capture+TCPDumps

For this situation, I wouldn’t filter for only port 5060 since we want to see the RTP traffic as well. Once you have a packet capture to share, it will help to know if the call was incoming or outgoing, and the callerids or extension numbers of the parties involved. That way, we’ll know we’re looking at the right call.

i captured 2 files for in and out calls .
here they are 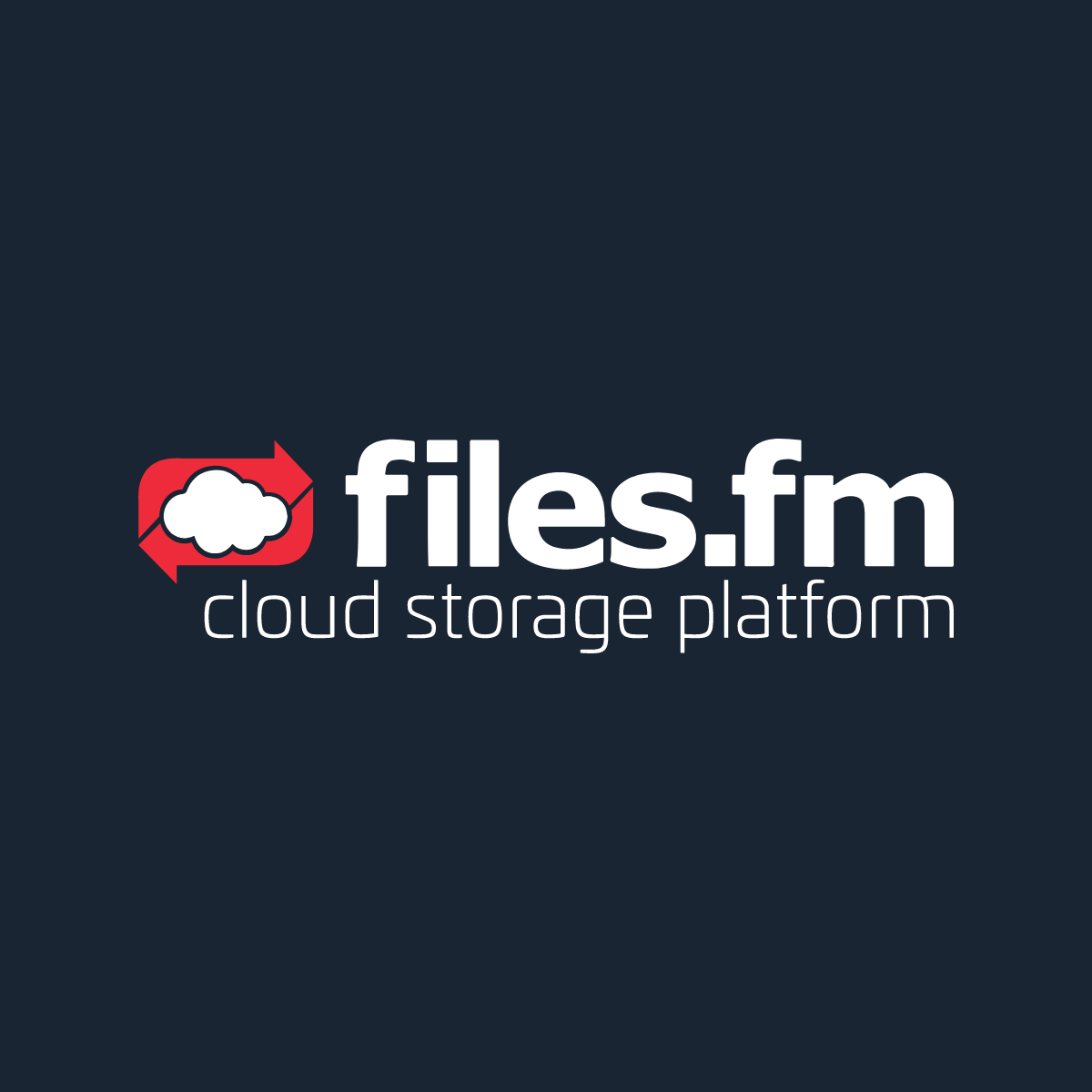 Visit this link to download: captureIN.pcap and 1 other file

any update regarding the pcap?

Hi Electrone, can you tell us the command you used to start the packet captures? It looks like I’m only seeing 5060 traffic. Having said that, I’m not seeing incorrect addresses being used like they would be in other audio issue situations. So maybe there is RTP flowing in one or more directions, but it’s hard to tell if it’s being filtered out of the trace, or really not there. It’s odd that you hear some weird sounds at all, and I think I hear something like “trial” or “file” being said at the end of the recording you posted. If you make an outbound call and wait, is there any more to that message that can be heard? Is this product still under warranty? If so, I recommend contacting Support if possible to go over the general settings of the Vega and your PBX in case I’m missing something.

Thanks wmoon , i will check another vega 50 and also check some other fxo gateway brands and see . i will update this