Tony I see you missed the sentence before this which said “Only the exec staff of Sangoma has authority to make promises” you identify as COO by definition you are an executive officer ie: exec staff. You also missed the following sentence “since you aren’t helping Tony at all” Most execs would read this to indicate “oh he wasn’t talking about me” but I guess when you are skimming/speed reading whatever it is, you miss the intent in the post!

Here I’ll help out since you are speed reading and missing intent so much “send Ted a whole lot of money” there maybe I’ll get lucky, ha ha!!!

It seems there has been a lot of commenting here. What was said is no decisions will be made prior to the deal closing. In any event your stuff won’t just stop working so it seems your investment is safe regardless of any comments.

The statement so far has not been HA HA we have a secret. The statement has been pretty clear. No decisions will be made until the process closes. Nothing more, nothing less. All acquisitions have a process. You don’t just get to arbitrarily skip steps just because you’re bored.
The first step is agreement (done)
The second step is disclosure (done)
The third is closing (8/31)

So even if none of the other stages matter the above MUST complete. Then the deal is actually final.

Following the above comes a stage of transition where decisions will be made. These decisions are your true concern. These decisions don’t exist until we get past 8/31 so there are no guarantees to make or not make regardless of if it is the janitor or the COO ( note sometimes the same person)

I for sure am both Janitor and COO.

jfinstrom, are you identifying as an exec of Sangoma? Because if you aren’t, then refer to my earlier comment.

Sangoma has made it clear in the press release and in Tony’s responses that there are no promises at the current time with regards to Digium. As I have pointed out, Digium customers are going to want to know what the future is going to be of gear they have bought. Saying that a decision is going to be made in the future isn’t very reassuring to those people who will be anxious until it IS made. You all would be a lot smarter to merely state that you understand this and will put everyone at ease as soon as you can, instead of trying to minimize it.

I am going to assume at this point since all of this has been repeatedly addressed, these posts must have some other purpose.

With that said please refer to the FAQ and above responses for any questions or concerns.

Thank you for your patronage.

Following Sangoma and Digium getting together, we knew you would have a lot of questions about Asterisk, FreePBX, and the future. We’ve assembled a great collection of very senior people so that you can Ask Them Anything! This panel that will the place to get those answers!

And the deal has closed

I think Digium and Sangoma merging is a wonderful thing. I am cautiously optimistic about this, much liking the potential benefits, but I am also a little worried about Sangoma having the financial power to sustain this considering the debt accumulated and Digium being a company that wasn’t making any money at all.

However I hope things will be fine and the future will be prosperous for Sangoma, Freepbx and all if it’s users!

Do you really think a bank would borrow us that kind of money if they did not think we could take on the debt. It’s less then 2.5 times our yearly profit which is way below healthy lending levels. Our own guidance said this years profit will be 9-10 million and 13 million next year. Not sure where you would think the debt is to high for that kind of profit.

Sangoma and Digium: Looking to the Future ⋆ Sangoma

As of this morning, Sangoma’s transformative acquisition of Digium is now complete, and thetwo companies have started to merge.

It’s all about the Logo!

Congrats - I think Digium is in good hands!

If you are feeling froggy (pun intended) our social media stuff

FreePBX. 3,437 likes · 23 talking about this. Sangoma Technologies is a proud sponsor of the FreePBX Project. With millions of installs world wide FreePBX is the worlds most popular Asterisk GUI.

Sangoma, Markham, ON. 3,332 likes · 36 talking about this · 60 were here. Sangoma Technologies is a trusted leader in value-based Unified Communications solutions for SMBs, enterprises, OEMs,... 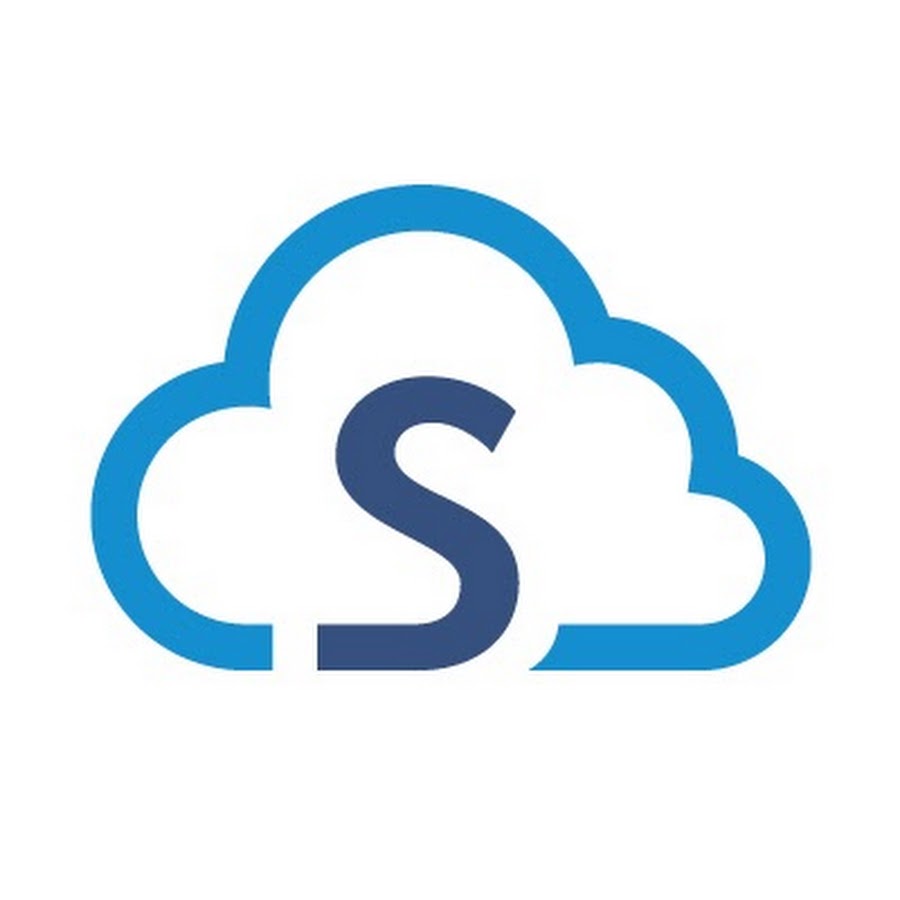 Digium®, Inc., provides Asterisk custom communications and Switchvox Unified Communications (UC) business phone systems that deliver enterprise-class features at a price businesses can afford. We are the creator, primary developer and sponsor of the... 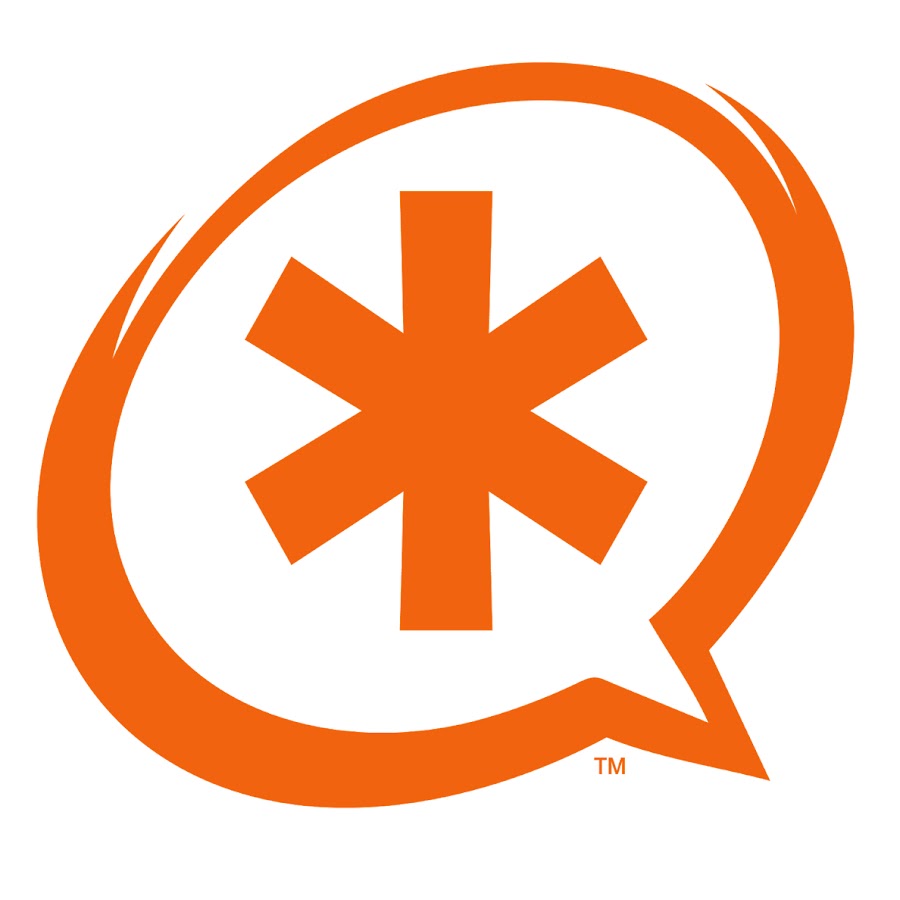 For nearly two decades, Asterisk, the open source toolkit, has empowered developers to design and build their own telephony applications in a way that best fits the goals of their organization. Asterisk was developed by Mark Spencer, and born out of...

Honorable mention: Crosstalk solutions who does a lot of FreePBX videos