We are just getting into FreePBX. We have found that it can fill the bill for many different functions and consolidate our support efforts. Is there any such plugin, app, functionality that could do the following.

A worker, is working by themselves. There is a requirement that they check in say, every 30 minutes. Is there some app that could be installed that they could say call an extension, and it would log the action. If the extension was not called by a set time, a group of people would be notified. On the network where the PBXfree is installed and possibly with a soft phone for remote workers.

We have CodeX which is generally targeted to the education sector but it could fit the bill here. 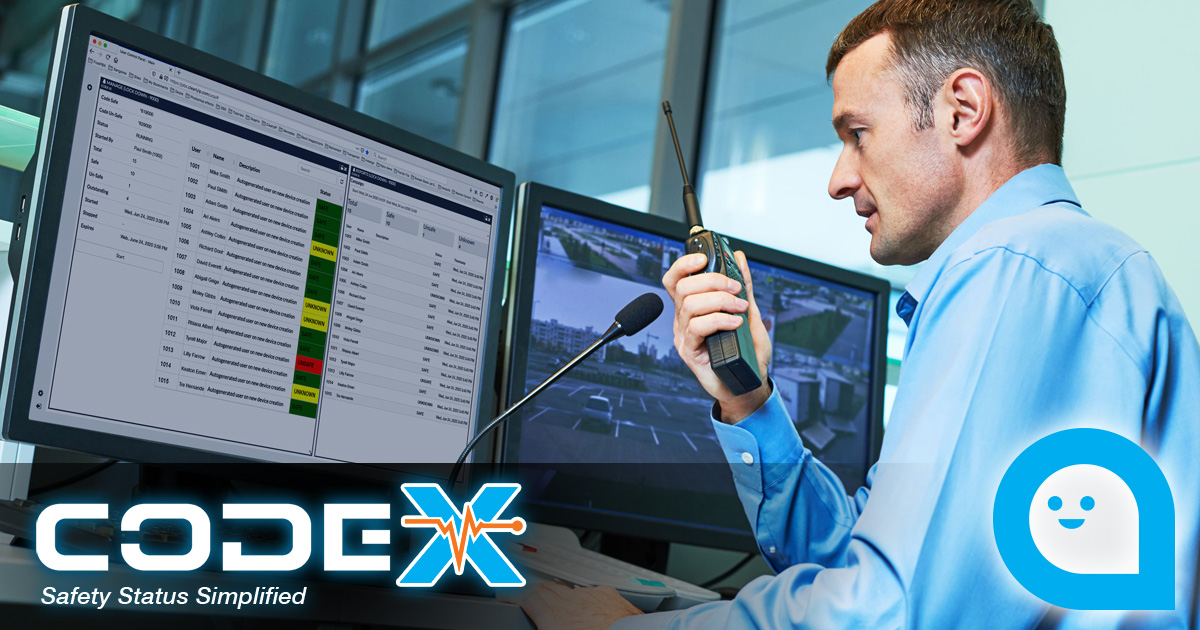 ClearlyIP’s CodeX allows you to notify users in a preset group, allowing them to respond as safe or unsafe in emergency situations.

The OP’s requirement is for a “lone worker” system, not for a “major incident call out” system. (I used to work for a company that did both, but that was before VoIP became popular, and probably before Asterisk existed.)

Googling (at least for google.co.uk) “lone worker system”, and “major incident call out system” will give examples of the two concepts, although the former seems to be mainly adverising.

I agree that CodeX might be a bit OTT if it’s a single loan worker, that said it should do what the OP asked for from what I remember from the original release webinar I watched.

I’m not sure there is a Sangoma module that would do the same out of the box. There is possibly some funky dial plan if you have the time/skill to do so.

My thought was you could probably automate starting an incident every “X interval” and they can call the check-in code. This would keep logs of each incident/check-in.

In any case I don’t know of anything for FreePBX that meets the requirement, this was at least in the neighborhood