Rotating trunk within a outgoing route

How can i setup a rotating trunk within a outgoing route

You write the custom code and dialplan to do such a thing. There is nothing in FreePBX to achieve what you want without customizing it.

There is a 3rd party module that can do this, but it’s not been touched in years. It may or may not work with current versions of FreePBX: 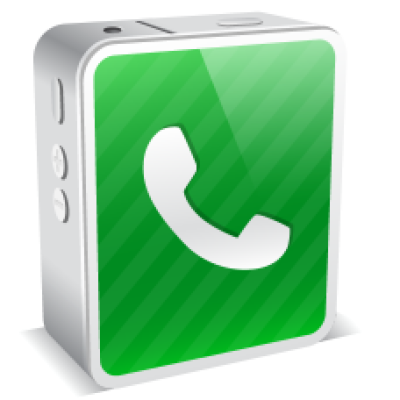 The two options you have are given. You may have to update or modify the 3rd party module as it hasnt been touched since FreePBX 13 was first released.

I’ve installed Trunk-Balancing. But didn’t set it up. Here is the part i don’t like…Disabling to trunk is not an option …“You can define here that after 100 minutes of local call during the month this trunk will become unavailable and your route will switch to the next trunk in line.”

Like I said, you’ll have to modify it. It has not idea of the changes made to Outbound Routes in FreePBX 14 so it might need some love to make work.

What are you trying to accomplish? Using the round robin feature of the GXW410x series, you can define a single trunk that will automatically call on the first available port (from a list that you define). See p.23 of http://www.grandstream.com/sites/default/files/Resources/gxw410x_usermanual_english.pdf .

Assuming that you have a “hunt group” of analog lines, it is recommended to connect them to the 4108 in reverse order, i.e. the last line to receive an incoming call is the first choice for outgoing, minimizing the chance of seizing a line on which a call is just coming in.

That just means they never got it signed with Sangoma. Not uncommon.

I’m curious why you want to rotate the trunks. I suppose that if one is bad e.g. noisy, you would be assured of not getting the same one when you retried the call.