My Grandstream 2170 phones have key options for Line, Speeddial, BLF, etc. Another option is “Presence Watcher” – but it doesn’t seem to work with my new install of FreePBX 14. I’m new to FreePBX, so maybe I’m missing something obvious or there’s a different way to approach this than with Grandstream’s UCM.

Using a standard BLF with pjsip correctly turns the key red if the extension is in use or in DND mode, which is great. However I’ve got a potential new customer who needs to be able to distinguish between busy and DND. Is there a best practice for this, even if it requires a different (Sangoma?) phone? Perhaps worst-case scenario I could rewrite the hint for DND to return to as offline, so that the BLF light goes out, but I’m really not sure how to even begin doing that.

Thanks for any thoughts!

I’d probably start with a commercial ticket and some support credits. This sounds like an edge case that isn’t going to be of a lot of interest to very many other people, and paying someone (like Sangoma) to add this to the feature set in the Hints system (and/or the phones in EPM) would be a quick kill.

Most “operator panel” type of software will let the user know.

Yup, that’s absolutely true. They’re aiming to have it show busy vs DND status on their phones rather than having to open up additional software. Their current PBX does this, as do others I’ve worked with. I was hoping it wouldn’t be too difficult to do in FreePBX. I’m surprised it hasn’t been be a request from other users, but haven’t found too much in search.

So I just came across this thread. When I have some spare time, I may give it a go to see if it still works 4 years later. 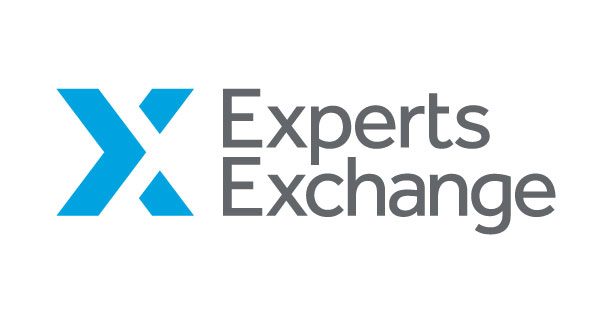 Hi, We are using all Aastra 6337i and 6757i telephones on a FreePBX box running Asterisk 11 and we would like to be able to see when someone is using DND. If possible, we would like the light to...

Last I knew at least with chan_sip all you have for states in asterisk is 3. Basically on, off and blinking. Not sure if this has changed recently but a few years ago. Maybe more than a few that was all you had.

I’m currently using pjsip rather than chan_sip and there are a lot of states that seem to be available:
UNKNOWN | NOT_INUSE | INUSE | BUSY | INVALID | UNAVAILABLE | RINGING | RINGINUSE | ONHOLD

I believe it’s up to the phone as to how it chooses to display each one. (Some will show green, some red, some flashing, some off, etc.) I’ve successfully added the script I linked above to the extensions_custom.conf file and it works – it does change the hint to “HOLD” or “RINGING” as specified, but unfortunately Asterisk’s DEVICE_STATE has to be set to a custom name. Some of the statuses are then pushed down to the hints, but others are not. I suspect it’s doing some magic in the background to decide that if my custom status is “UNAVAILABLE” but my actual phone reports “NOT_INUSE” then the hint becomes “NOT_INUSE” – however, if my custom status is “BUSY” and my phone is idle, the higher priority leads it to report the hint as “BUSY.” At least that’s my guess without having dug into the source code yet.

In any event, I think I’ll be able to solve my issue with a Yealink T46S rather than the Grandstream 2170. It looks like it will allow some more customization as to how it displays the various hints. I still wish there was a better way to show presence on a BLF key, though – something similar to the Grandstream UCM. I’ll keep digging.

You are correct. I used the word state instead of hint. You only get 3. At least it was last time we messed with this. It may of changed but you could only get those 3 low level hints of in use, not in use or flashing.