We’re using FreePBX on rPi server and 60 speakers for general PA announcing and bells in our school. The speakers are all wifi. System works great until the wifi gets crowded with traffic (1:1 Chromebooks for 200 users), then we hear a corrupted bell signal which tells me the microSD card needs replacement with another good copy of the install, and system works once again. This happens 1-2 times per week when wifi activity levels are all high, but since school is out for a month, the system has been up 24x7 no interruptions. The manuf of system is Innovation Wireless and they have not been able to resolve this; suggested I try here. FreePBX 12.0.76.2 VoIP Server.

The Pi is not a supported distro from Sangoma, nor is it a very good choice for production systems for the reason you mentioned above (SD corruption can happen easily). I do concede that the Pi price and community make it a very compelling piece of hardware, but I think you would be better off with something in the x86 flavor. There are older systems out there that are not that much more expensive than the Pi.

If you want to stay the course and if you have at lest a RPi3, you should be able to change the boot to SATA (via USB). You would need a SATA drive and USB cord. FYI, the USB and Ethernet share bandwidth. 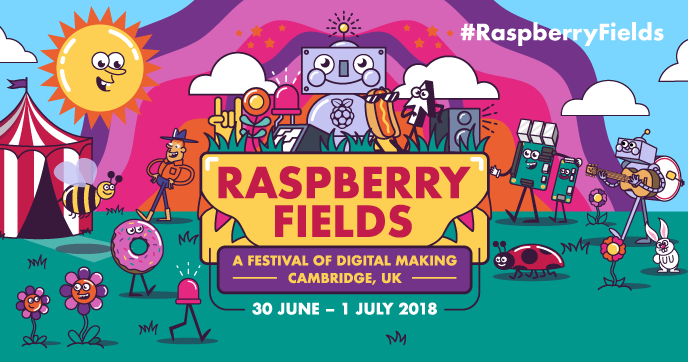 The Raspberry Pi is a tiny and affordable computer that you can use to learn programming through fun, practical projects. Join the global Raspberry Pi Community.

I suggest you add a usb connected ssd harddrive and boot from that. Perhaps overkill but the work well :-

With write speeds of up to 150MB/s, the SanDisk Extreme Go USB 3.1 Flash Drive lets you quickly copy and go. Up to 35X faster than standard USB 2.0 drives, so you can transfer a 4K movie to the drive ...

It’s cheaper in the long run. RPI3’s will find the usb disk on boot natively , you will need to ‘blow a fuse’ in the OTP space on earlier ones. either leave an empty sd card in the slot or find and apply a recently published patch to stop the kernel endlessly looking for an sd card. (google that)

If you want an x86 then look into LattePanda (no license version) about the same size, has a built in Arduino , costs about $100 from Alibaba and comes complete with 32G of emmc harddrive and is comfortable with any iso distribution you care for. 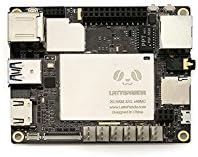 INTRODUCTION A LattePanda is a complete Windows 10 single board computer. It comes pre-installed with a full edition of Windows 10 Home Edition, so you can run powerful tools such as Visual Studio, No ...

Careful with a ‘case’ the cheapones will frazzle your brain assembling one, I would be ‘cheap and cheerful’ with 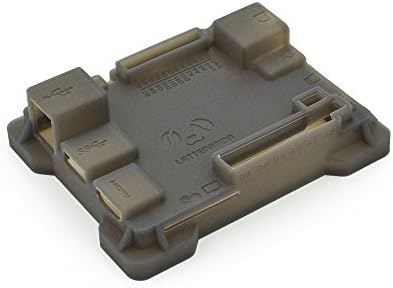 INTRODUCTION This silicone case is specifically designed for LattePanda development board. Not only using non-toxic and non-smell silicone material (food grade), but also provide a full range of prote ...

Wrap it up in gaffer tape and stick it under your sink.