I am able to get them just fine by using the *97 method. It sounds like it is something simple. Please advise. Thanks!

Yes, I am using DPMA. I confirmed that the issue happens when trying to retrieve messages using the menu>applications>voicemail option as well.

Anyone have any ideas on this?

I don’t use Digium phones, but most phones have a configuration setting where you tell them the voicemail access code (*97). Have you done that?

the *97 works for the users, but how can I fix it so that they can use the Msgs button on the phone?

Does anyone have any suggestions for this issue? Something must be broken because voicemail works, just not through the “Msgs” button.

The solution is to program the phones correctly.

You said you are using DPMA. My guess is that you don’t have some some part of DPMA configured correctly. By default the Digium phones use DPMA to retrieve VM so it DPMA is not set up correctly it will not work.

If you don’t want to use DPMA than you have to configure the phones to use *97 to dial voice mail.

DMPA is a much nicer way to use the Digium phones.

How or where does one configure DPMA? Are you referring to the “Digium Phones” under Connectivity? I have the module installed and it was working for a few weeks. I see nothing in that section that talk about the availablity of voicemail. Please advise.

It is a bit more than just installing the FreePBX Digium module.

Digium phones can be simple SIP phones configured via XML like configs but the real power of the Digium phone is unleashed when you use DPMA.

Do you have the DPMA binary installed for your version of Asterisk?

Do you have the free DPMA license from Digium installed?

There is a wealth of info in the Digium wiki and multiple posts (a few by me) on setting this up.

I have indeed installed the DPMA license. As I mentioned, it was running perfectly fine for a couple of weeks or so, meaning that pressing the “msgs” button on the phone was able to retrieve voicemail. My understanding is that since I installed AsteriskNOW with Freepbx, the DPMA binary should already be running and integrated. Further evidence that the DPMA module is working is that if I click on the Connectivity menu in FreePBX, I see the “Digium Phones” option. Am I wrong in this assumption?

Should I install the license again or re-install the entire module? Will that break anything?

Never fooled with a digium phone…

But, a quick look at the slick on it: 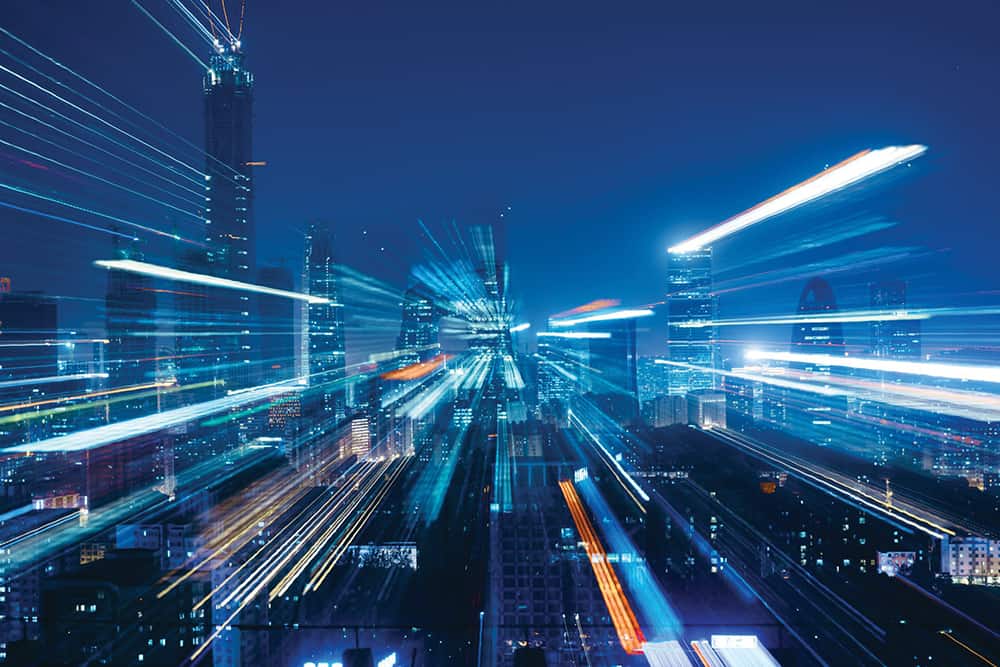 Clearly shows that the Messages Key must be programmed, so I second
AdHominem’s suggestion.

How would I configure that key? That video doesn’t demonstrate how. I do not see anything in the “Digium Phones” module.

If you’re using AsteriskNOW, then the key’s going to, by default, if you’ve loaded your DPMA registration key and thus activated DPMA, try to load the voicemail application on the phone’s screen. Alternately, the key can be programmed to simply dial an extension instead, but then you’re not using the application. For that, see - https://wiki.asterisk.org/wiki/display/DIGIUM/Digium+Phones+and+FreePBX#DigiumPhonesandFreePBX-DigiumPhonesLineOptions

If it’s not “just working” when loading the application, then you’ve missed some installation step, or you’ve done something unusual in your configuration that we haven’t accounted for.

Weird. I have not changed anything. I have 5 other systems that are setup the exact same way and do not have this problem. I have compared the conf files mentioned in the above article with those in a working system and they look identical except for the names of the users.

Should I try uninstalling DPMA and re-installing? If so, will that break anything?

You’ve got five other systems with Digium phones that are identically configured and the other five work? There’s nothing different?

Correct. Nothing that I can see. I have configured them in the same manner, but this one stopped working after a couple of weeks. Is there something or some file(s) that I can inspect to verify and compare with a working one that would tell me what the problem is? Is there a log file that would help explain why the Msgs button doesn’t work?

Does the phone still have an active session with the server? Can you, from the Asterisk CLI, perform “digium_phones reconfigure phone <your_phone_here” ?

also…Digium doesn’t do support for commercial products (like phones) via these forums. If you want support, we need you to contact our Support department - www.digium.com/support

('cause I don’t want to be responsible for dropping the ball if I forget to check forums postings for your updates, nor is there a facility here for tracking cases or handling attachments, etc.)

Yes. I can reconfigure the phones via the CLI as well as through the FreePBX GUI and the changes (in my test case - the logo) do indeed take affect.