Is there a way that call quality for a trunk could be recorded via a packets arriving late or missing score?
We are very dependent on the quality of our internet connection but have no way to monitor or diagnose on an ongoing basis. My users report calls breaking up but I am at a loss to diagnose. 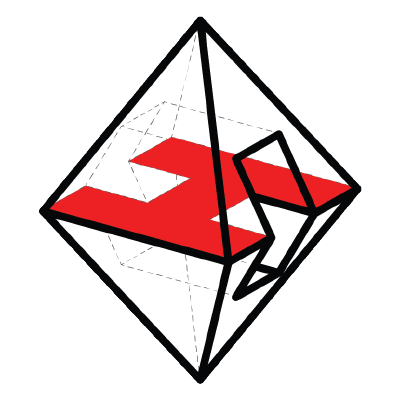 sip show channelstats or the pjsip version will only show you active calls.

If you want to test latency between your users–server or pbx–sip trunk.

You can run some pings or do an mtr to the other location if pings are enabled on the otherside.

I setup a ping monitor server to monitor customers packet loss, carrier packet loss etc. Along with latency, and jitter. Jitter will show up on an mtr as standard deviation.

Much Thanks, MTR proved to be very useful and not too complicated. I discovered that in my PJSIP conversion confusion, I had specified a list of IPs that were not needed and in fact, resulted in a connection which was on the west coast. I hope removing them was enough of a speedup to fix our breakup problem. Shall see.