I’m a developer and I always share mods to projects that have an active dev community. As such, I do have quite a few useful mods that I am willing to re-package for the community as a free addon and/or to be included with any FreePBX distro with a GNU License (as long as the original work is credited).

However, being the ‘Out-of-the-box-Weird-Wozniak’ that I am, most of my projects (specifically the design and intent) tend to be done differently than most. Though, I’d like to make sure any of my shared work conforms to the FreePBX community standards. With this in mind, is there an addon module framework or description of suggested practices for creating an addon module to which I can use when sharing my mods?

If such a framework is not available, perhaps a member of the dev team can share the source of a mod that is already used to which I can follow as a framework. I’d also be happy to use such a sample to create a framework standards to which other community developers such as myself may utilize to get started with their own addons.

Whatever the result of this post, in the end, I hope there’s a little note somewhere that says I designed a good FreePBX addon module.

There is a small group of FreePBX devs here: 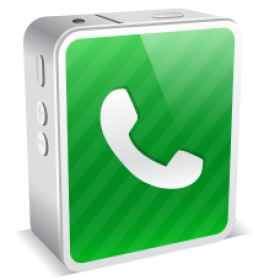 I strongly encourage you to get some github credentials and make yourself know to us there. This is probably the best way to ease into things.

There is a bare bones installable module here which can give you the basics: 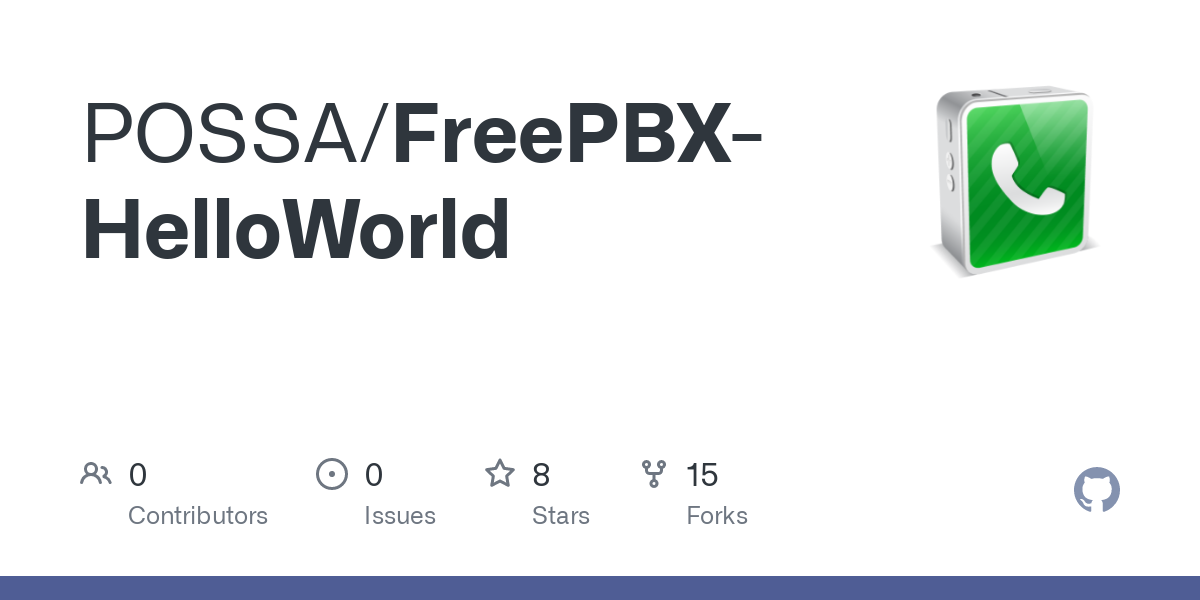 Contribute to POSSA/FreePBX-HelloWorld development by creating an account on GitHub.

There is the dev wiki here:
http://wiki.freepbx.org/display/DC/Developer+Corner+Home

Devs can be approached directly on IRC at: freepbx-dev